Good News for the Poulton to Fleetwood railway line plans! 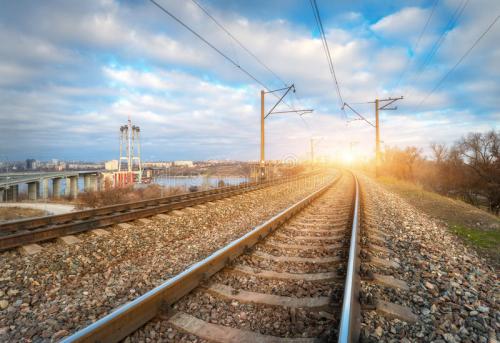 Good News for the Poulton to Fleetwood railway line plans!

The Government has today announced that plans to reinstate the Poulton to Fleetwood railway line will progress to the next stage of the Restoring your Railway fund programme.

Of an initial 199 bids in the Ideas Fund round of the programme, the Poulton to Fleetwood railway line is one of nine schemes which will now receive funding to carry out further development work.

An initial business case was submitted to government in April 2021 outlining three potential options to reopen the line including heavy rail, light rail and a tram system. This next phase will now see a more detailed business case put forward identifying the preferred option and associated costs.

In January 2020, the Government pledged £500million for the Restoring Your Railway (RYR) Fund, to deliver on its manifesto commitment and start reopening lines and stations as part of the levelling-up agenda.

Schemes that have been successful in progressing through to this next stage have been identified as bringing socio-economic benefits as well as the ability to reconnect and level up the community.

Garry Payne, Chief Executive of Wyre Council comments, “This is fantastic news for Wyre and takes this much needed improvement to local transport one step closer to being delivered. We have been working with local stakeholders for a long time now, prior to the Government’s programme, so it’s great to hear today that the green light has been given to draw up more detailed plans.

“Restoring the rail connection from Poulton to Fleetwood is key to providing increased employment opportunities, links to further and higher education for young people, boosting Wyre’s visitor economy and for the overall regeneration of the area.”

Further announcements on the next steps for schemes will be made regularly. For the latest information on the programme check the Restoring Your Railway GOV.UK web pages: https://www.gov.uk/government/collections/restoring-your-railway-fund